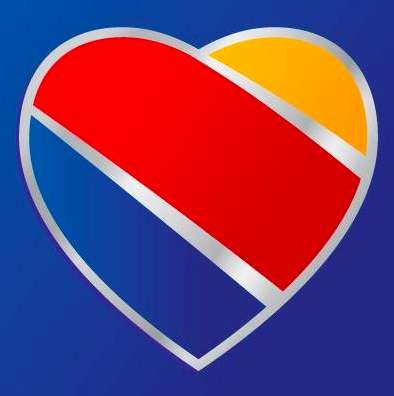 In a statement posted to their website, four new destinations were confirmed as the new Southwest Airlines Hawaii routes. While we knew that routes were in the works, up until now we didn’t know how many or where. The Four New Southwest Airlines Hawaii Routes HNL Honolulu (island of Oahu) OGG Kahului (Maui) LIH Lihue (Kauai) KOA Kona (Hawaii’s “Big Island”) Also shared in the statement: While we do not yet have details to share on exact dates or routes, they do represent our initial footprints and top priorities for the […]

END_OF_DOCUMENT_TOKEN_TO_BE_REPLACED Why does Doug Parker want to make less than other airline CEOs? I’m a bit more interested in other numbers.